Search back on after rest of South Florida condo demolished

SURFSIDE, Fla. (AP) — Rescuers were given the all-clear to resume work looking for victims at a collapsed South Florida condo building after demolition crews set off a string of explosives that brought down the last of the building in a plume of dust.

Crews immediately began clearing some of the new debris so rescuers could start making their way into parts of the underground garage that is of particular interest. Once there, they were hoping to get a clearer picture of voids that may exist in the rubble as they search for 121 people believed to be trapped under the fallen wing of the Champlain Towers South in Surfside that collapsed June 24.

No one has been rescued alive since the first hours after the collapse. On Sunday, Miami-Dade police identified David Epstein, 58, as one of the 24 people known to have perished in the fallen tower. His remains were recovered Friday.

During the demolition, a loud rat-at-tat of explosions echoed from the structure. Then the building began to fall, one floor after another, cascading into an explosion of dust. Plumes billowed into the air, as crowds watched the scene from afar. 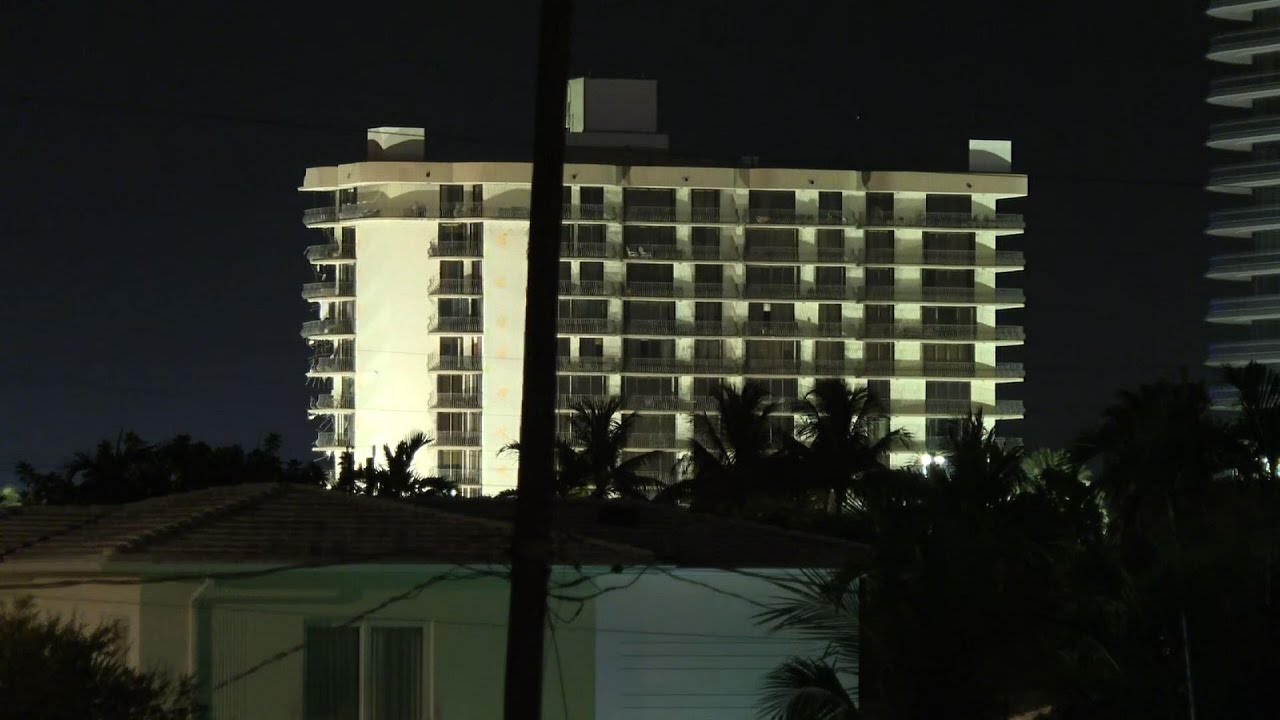 “It was picture perfect. Exactly what we were told would happen,” Levine Cava said in an interview shortly after the demolition.

It wasn’t long before cranes were again in motion at the site. Levine Cava said in an interview on NBC’s “Today” that crews were back searching the rubble before midnight.

Some residents had pleaded to return to their homes one last time before the demolition to retrieve belongings left in haste, but were denied. Others wondered about the pets left behind, even though officials said they found no signs of animals after making three final sweeps, including the use of drones to peer into the abandoned structure.

Levine Cava said officials have been explaining their decisions with the survivors since the beginning of the search-and-rescue effort.

“We understand that families realize the fact that time has gone by, they realize that the chances are growing all dimmer,” she said on “Today.” “They are with us, they know what we’ve been doing every step of the way.”

The mayor also said that teams are working to save any personal items they can. “We have been asking them to go ahead and catalog all of their precious belongings so that as soon as they are recovered, we’ll be able to make a match.”

Approaching Tropical Storm Elsa had added urgency to the demolition plans with forecasts suggesting the system could bring strong winds. President Joe Biden declared a state of emergency in Florida because of the storm, making federal aid possible.

‘Bros’ makes rom-com history and then joins in it

Explore & More Children's Museum teamed up with AT&T to create a new program for 3,000 3rd-graders from charter schools […]