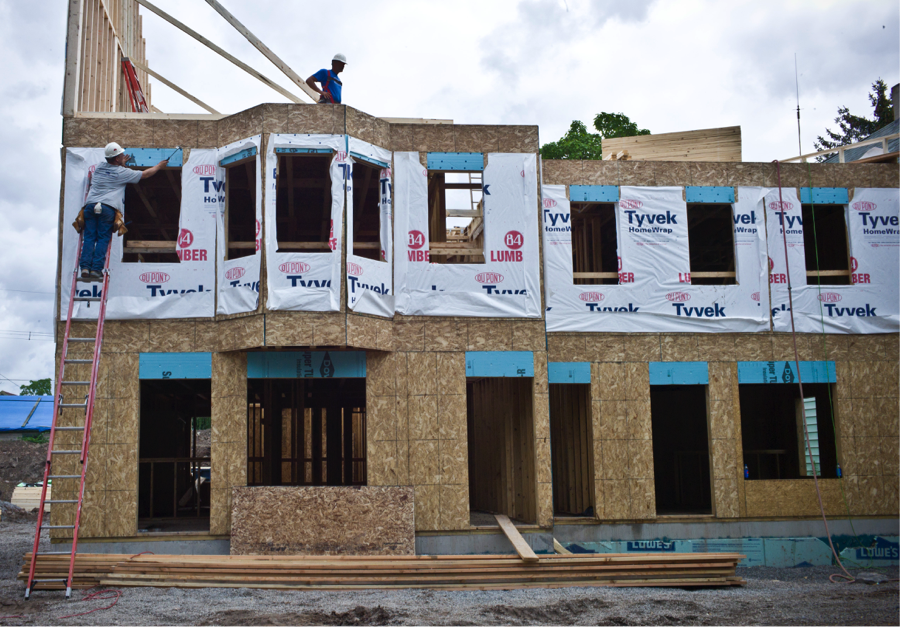 The West Side nonprofit that transformed long-vacant School 77 into community space and senior apartments is seeking neighbors’ input for a series of ambitious new housing developments.

Preliminary proposals for the PUSH Buffalo projects, which have no concrete timeline or budget yet, call for 10 doubles, two mixed-use buildings and two apartment buildings clustered near the intersections of Plymouth and Massachusetts avenues and West Delavan Avenue and Grant Street.

But the ultimate scope will depend on community input, which PUSH is currently soliciting through in-person meetings and an online form, said deputy director Harper Bishop.

“The people closest to the problems have the best solutions,” Bishop said. “We take that very seriously … We always want people to feel a sense of ownership.”

PUSH’s early plans – which are subject to change, Bishop cautioned – call for 50 affordable housing units and two commercial storefronts located on 12 parcels of land PUSH already owns. The organization will prioritize green and net-zero technologies, Bishop said. It also plans to earmark, in collaboration with BestSelf Behavioral Health, 15 units for people experiencing or at risk of homelessness.

The fledgling project represents the latest phase of PUSH’s 11-year quest to expand affordable and sustainable housing options on the West Side, where it owns 69 properties, plus additional vacant lots, in a 30-block focus area. In March, PUSH and a fellow West Side nonprofit organization, the WASH Project Laundromat and Cultural Arts Center, broke ground on a $2.3 million renovation slated to transform a vacant, fire-damaged building into nine affordable housing units and ground-floor space for the WASH Project.

PUSH’s portfolio also includes the newly renovated School 77, which houses the group’s offices and shared community and arts space, as well as 30 affordable senior apartments priced between $284 and $575 per month. Rent in PUSH-owned apartments generally ranges from $350 to $625 per month.

Such rents are increasingly unusual on the appreciating West Side, where average monthly rents in some areas have spiked as high as $900, according to the real estate site Zillow. Affordability was a top concern at an initial Aug. 1 community meeting for the project, Bishop said, as were parking, sustainability and utility costs.

The organization will gather more community feedback at a second meeting, scheduled for 5:30 p.m. Aug. 31. PUSH is also soliciting input on its website, and will consider neighbors’ comments before finalizing a formal proposal.

“We’ve already received a lot of comments,” Bishop said. “We want to know what people want to see in the neighborhood." 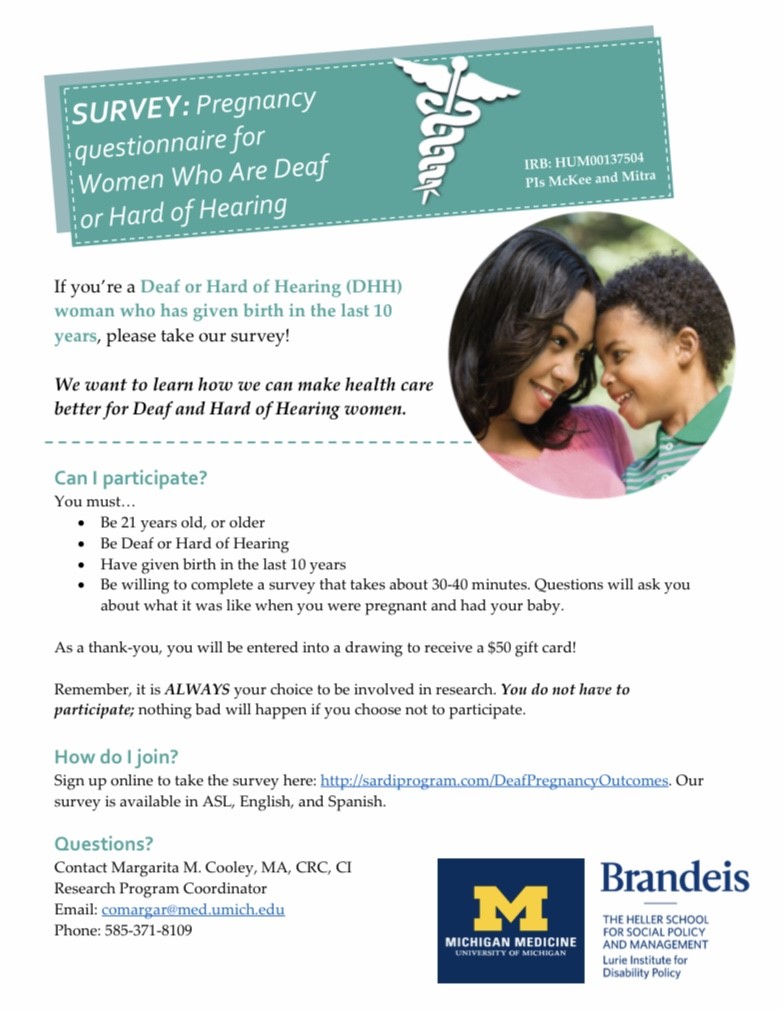