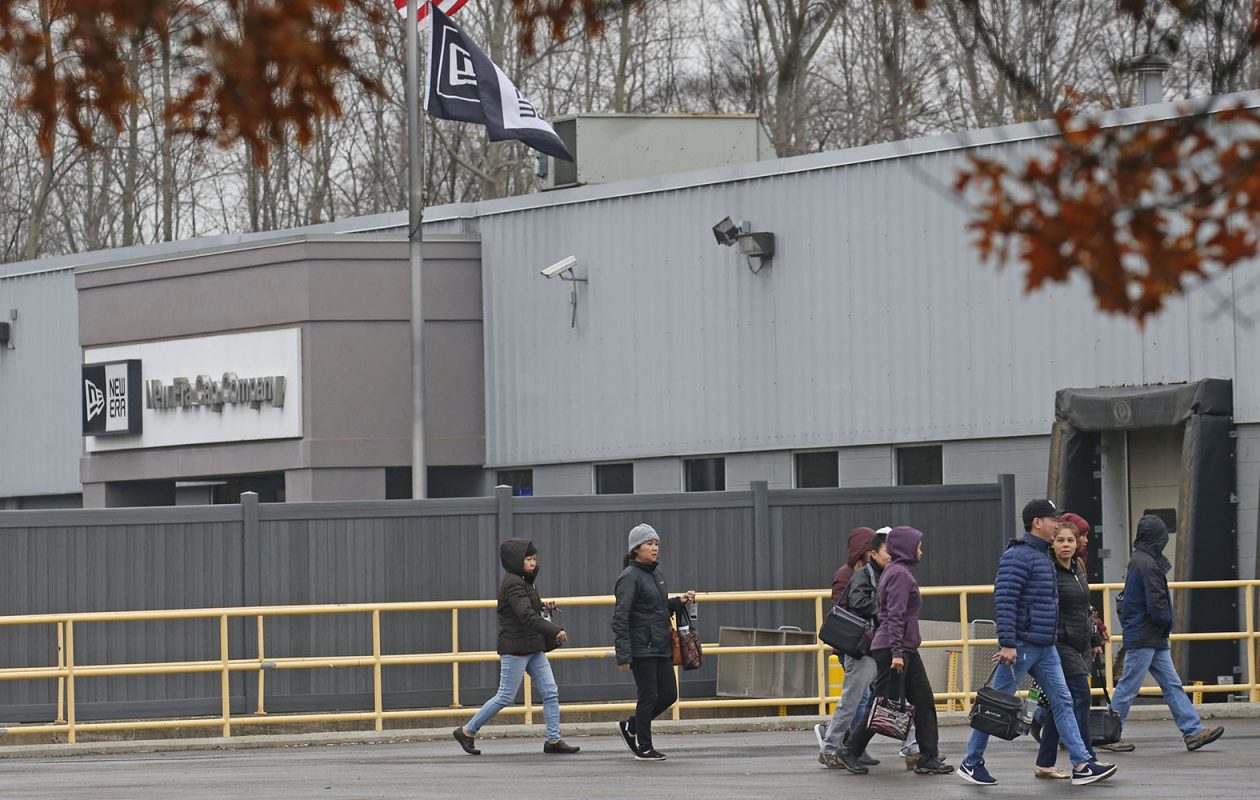 In September, Congressman Brian Higgins (NY-26) spoke on the Floor of the House of Representatives concerned that tariffs imposed by the Administration could cost consumers and local jobs at companies like New Era Cap Company, headquarted in Buffalo, New York.  Two months later that possibility became a reality as New Era announced plans to close its Western New York manufacturing plant in Derby, impacting 219 local workers.

In a letter to New Era leadership, Congressman Higgins, a member of the House Ways and Means Subcommittee on Trade, is pledging to work with New Era to advocate for relief of the tariffs which has a great impact on costs associated with production of the headwear assembled at the local manufacturing facility in Western New York.

In formal comments submitted to U.S. Trade Representative Robert Lighthizer in August in response to the Administration’s proposed tariffs, New Era wrote in part: “The proposed 25% ad valorem on our finished headwear products coming out of China will impose near-crippling additional costs and threaten our ability to compete and grow our business.” The company’s public comments went on to say: “If the tariffs on headwear go into effect, the new costs will force us to make immediate and significant cuts to our US operations, including workforce reductions.”

The Administration announced a 10% tariff on a list of goods, including headwear components, which went into effect September 24, 2018.  That tariff is scheduled to increase to 25% January 1, 2019. 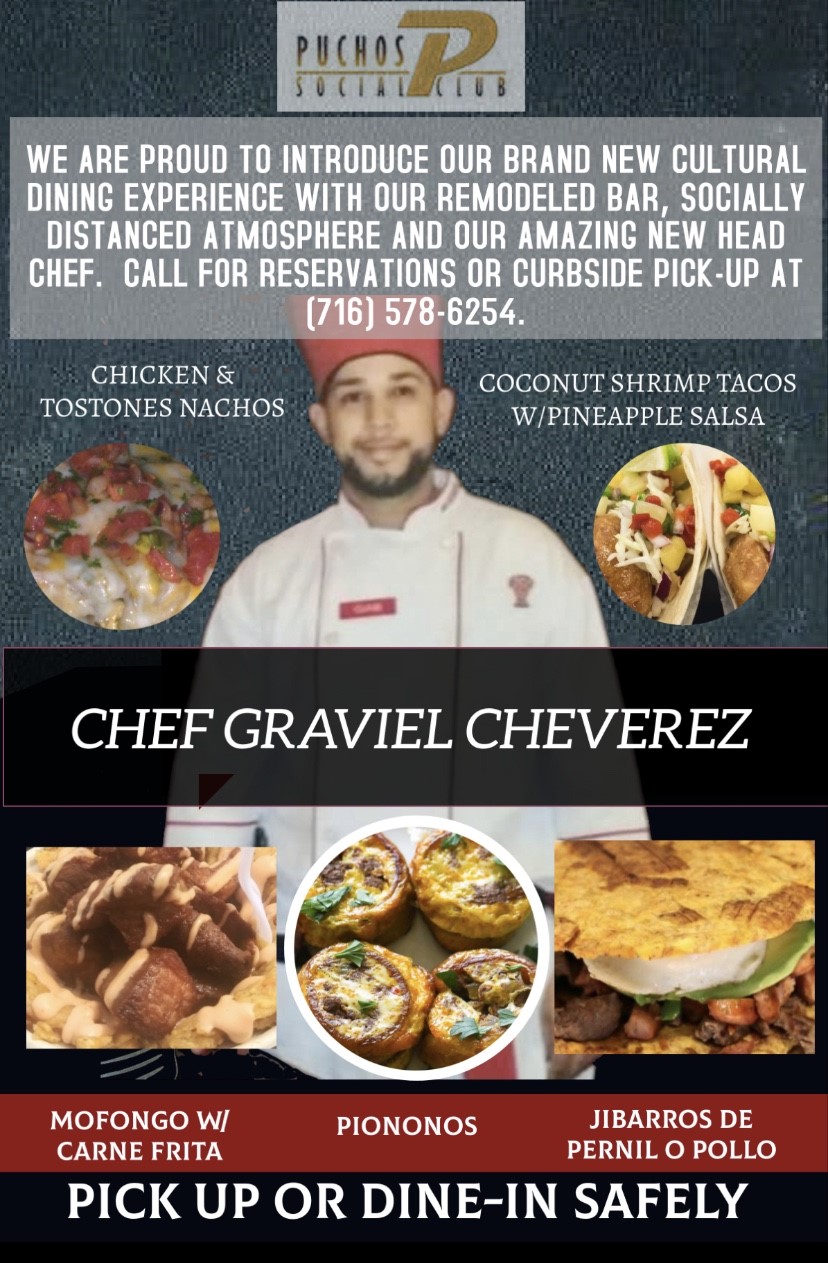