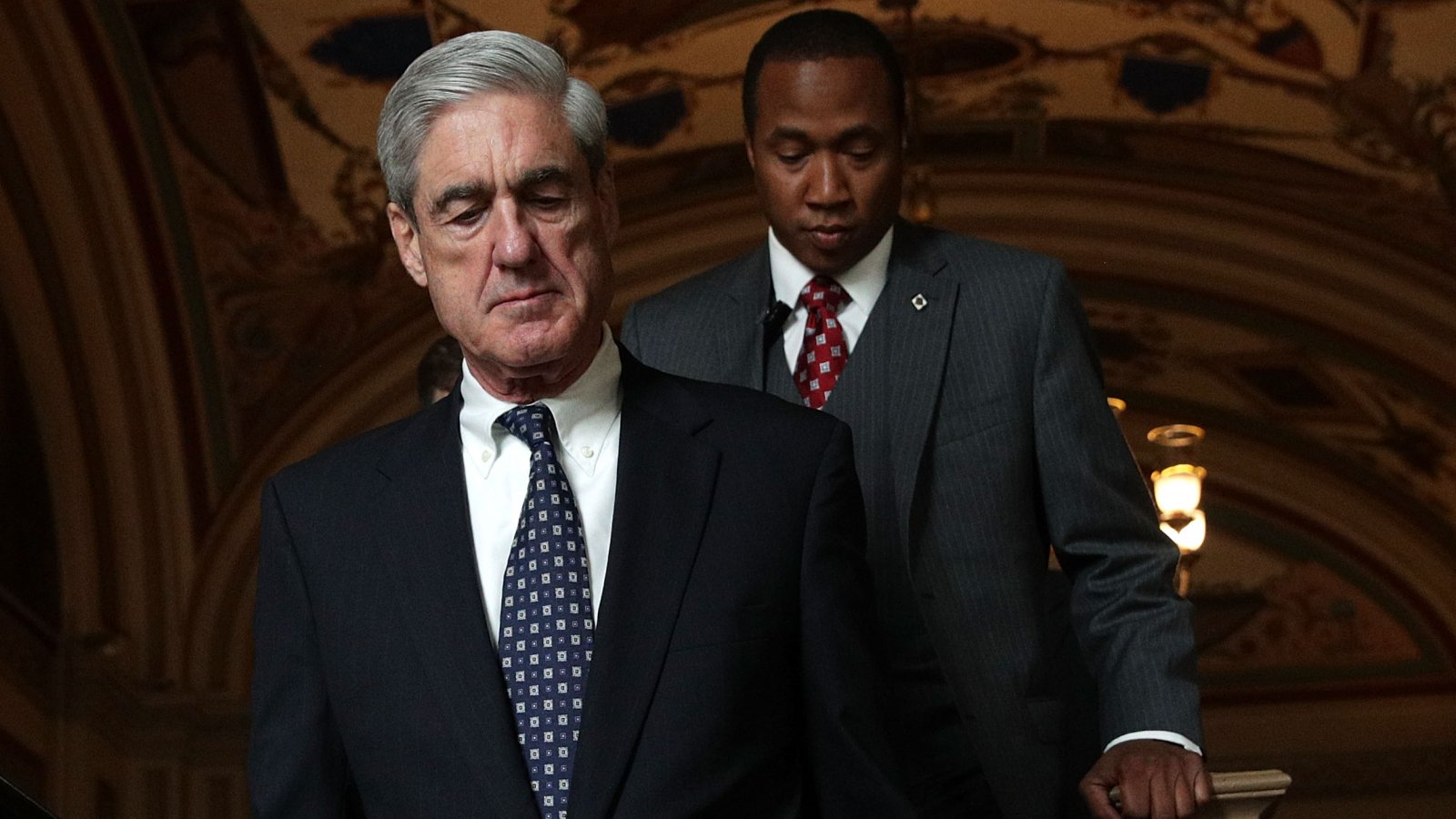 Special counsel Robert S. Mueller III has gathered evidence that a secret meeting in Seychelles just before the inauguration of Donald Trump was an effort to establish a back channel between the incoming administration and the Kremlin — apparently contradicting statements made to lawmakers by one of its participants, according to people familiar with the matter.

In January 2017, Erik Prince, the founder of the private security company Blackwater, met with a Russian official close to Russian President Vladi­mir Putin and later described the meeting to congressional investigators as a chance encounter that was not a planned discussion of U.S.-Russia relations.

A witness cooperating with Mueller has told investigators the meeting was set up in advance so that a representative of the Trump transition could meet with an emissary from Moscow to discuss future relations between the countries, according to the people familiar with the matter, who spoke on the condition of anonymity to discuss sensitive matters.

George Nader, a Lebanese American businessman who helped organize and attended the Seychelles meeting, has testified on the matter before a grand jury gathering evidence about discussions between the Trump transition team and emissaries of the Kremlin, as part of Mueller’s investigation into Russian efforts to interfere with the 2016 election.

Nader began cooperating with Mueller after he arrived at Dulles International Airport in mid-
January and was stopped, served with a subpoena and questioned by the FBI, these people said. He has met numerous times with investigators.

Last year, Prince told lawmakers — and the news media — that his Seychelles meeting with Kirill Dmitriev, the head of a Russian government-controlled wealth fund, was an unplanned, unimportant encounter that came about by chance because he happened to be at a luxury hotel in the Indian Ocean island nation with officials from the United Arab Emirates.

In his statements, Prince has specifically denied reporting by The Washington Post that said the Seychelles meeting, which took place about a week before Trump’s inauguration, was described by U.S., European and Arab officials as part of an effort to establish a back-channel line of communication between Moscow and the incoming administration.

Prince told lawmakers on the House Intelligence Committee that he did not plan to meet Dmitriev in Seychelles but that once he was there discussing possible business deals with UAE officials, they unexpectedly suggested that he visit the hotel bar and meet Dmitriev.

“At the end, one of the entourage says, ‘Hey, by the way, there’s this Russian guy that we’ve dealt with in the past. He’s here also to see someone from the Emirati delegation. And you should meet him, he’d be an interesting guy for you to know, since you’re doing a lot in the oil and gas and mineral space,’ ” Prince told lawmakers.

The two men, he said, spoke for no more than 30 minutes, or about the time it took him to drink a beer.

“We chatted on topics ranging from oil and commodity prices to how much his country wished for resumption of normal trade relations with the USA,” Prince told lawmakers. “I remember telling him that if Franklin Roosevelt could work with Joseph Stalin to defeat Nazi fascism, then certainly Donald Trump could work with Vladi­mir Putin to defeat Islamic fascism.”

Prince said he went to Seychelles as a private businessman, not as an official or unofficial emissary of the Trump transition team. During the congressional interview, which became testy at times as Democratic lawmakers pressed him to be more specific in his answers, Prince repeatedly complained that he had reason to believe U.S. intelligence agencies were leaking information about his activities.

Asked to comment on assertions that new evidence appears to contradict Prince’s description of the Seychelles meeting, a spokesman for Prince referred to his previous statements to the committee and declined further comment.

A spokesman for the special counsel declined to comment.

Prince has known Nader for years and once hired him to try to generate business from the Iraqi government in the years after the U.S.-led invasion of that country. That effort was not successful, according to Prince’s statements in a subsequent deposition.

Nader, according to current and former officials, was known to Trump transition and administration officials as someone with political connections in the Middle East who could help navigate the tricky diplomacy of the region.

Nader had also attended a December 2016 meeting in New York between senior Trump advisers and the crown prince of Abu Dhabi, Sheikh Mohamed bin Zayed al-Nahyan, according to a person familiar with the matter.

While Mueller is probing the circumstances of the Seychelles meeting, he is also more broadly examining apparent efforts by the Trump transition team to create a back channel for secret talks between the new administration and the Kremlin. Mueller was appointed special counsel to investigate possible Russian interference in the 2016 election, whether any Americans assisted in such efforts, and any other matters that arise in the course of his probe.

Investigators now suspect that the Seychelles meeting may have been one of the first efforts to establish such a line of communications between the two governments, these people said. Nader’s account is considered key evidence — but not the only evidence — about what transpired in Seychelles, according to people familiar with the matter.

Nader has long served as an adviser to the UAE leadership, and in that role he met more than once with Trump officials, including Stephen K. Bannon and the president’s son-in-law, Jared Kushner, according to people familiar with the matter. After the Seychelles meeting, Nader visited the White House several times, and met at least once there with Bannon and Kushner, these people said.

Nader — and the Seychelles meeting — are also of interest to Mueller’s team as it examines whether any foreign money or assistance fueled the Trump campaign, and how Trump officials during the transition and early days of the administration communicated with foreign officials, particularly Russians.

Nader’s cooperation with the special counsel was first reported by the New York Times.

The UAE agreed to broker the meeting in part to explore whether Russia could be persuaded to curtail its relationship with Iran, including in Syria, a Trump administration objective, according to U.S., European and Arab officials. Such a concession by Moscow would have been likely to require the easing of U.S. sanctions on Russia, which were imposed for Russia’s intervention in Ukraine in 2014, those officials said.

Prince had no formal role with the Trump campaign or transition. However, according to people familiar with the Seychelles meeting, he presented himself as an unofficial envoy for Trump to high-ranking Emiratis involved in setting up his discussion with the Russian official.

Correction: This story has been updated to reflect that the meeting in the Seychelles took place in January 2017, not 2016.