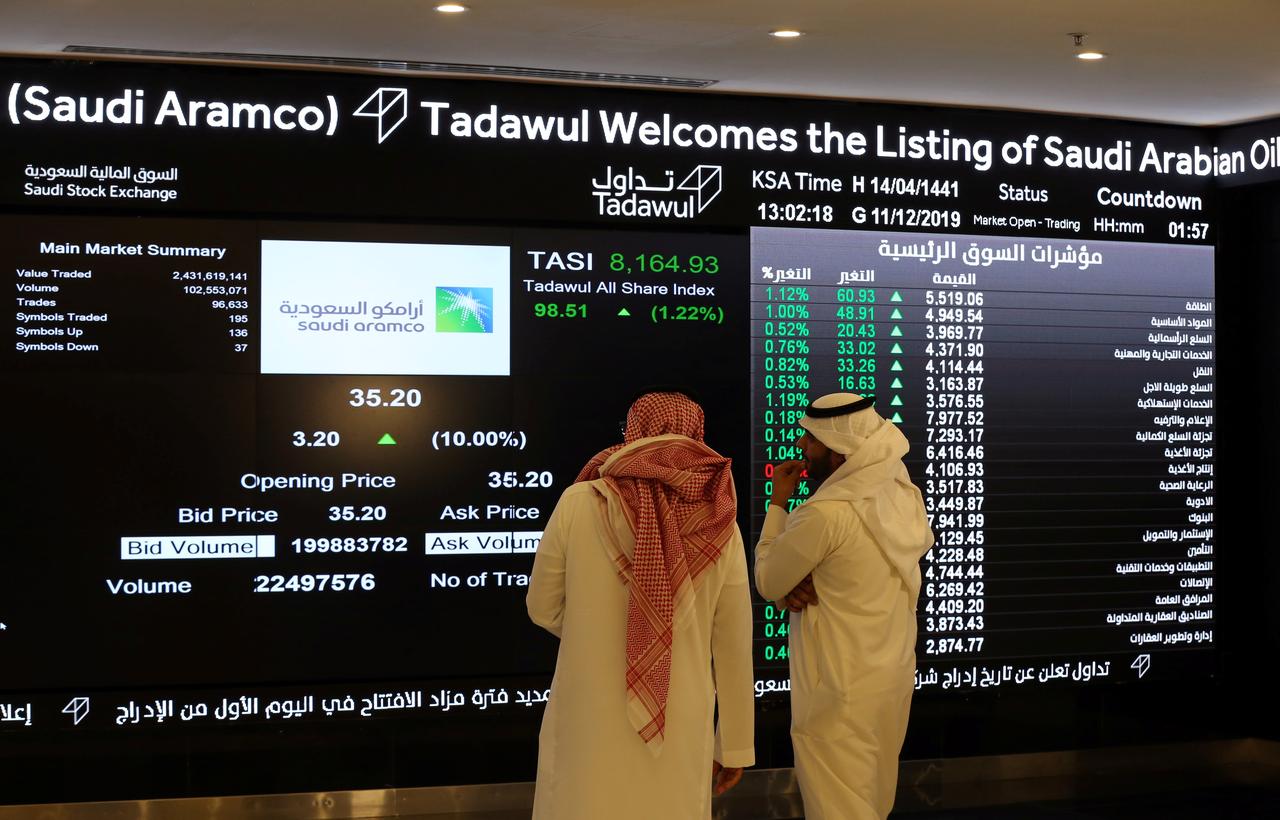 Shares of oil giant Aramco (2222.SE), which listed last month in a record initial public offering (IPO), fell 1.7% to hit the lowest level since it started trading on Dec 11.

Iranian military commander Qassem Soleimani, the architect of Tehran’s overseas military operations was killed on Friday in a U.S. drone strike on his convoy at Baghdad airport.

The killing is seen by Tehran as an act of war that risks regional conflagration.

Aramco shares dropped to 34.55 riyals a share, the lowest level since it started trading last month.

“A U.S.-Iran war could shave 0.5 percentage points or more off global GDP, mainly due to a collapse in Iran’s economy, but also due to the impact from a surge in oil prices,” Jason Tuvey, senior emerging markets economist at Capital Economics, said in a note last week.

He said such a conflict would probably pressure equity and bond markets in the Middle East but that Gulf countries’ currency pegs to the U.S. dollar would likely remain intact.

Oil prices LCOc1 jumped to $63.05 a barrel on Friday, their highest level in more than three months, after Soleimani’s killing sparked fears that conflict in the region could disrupt global oil supplies.

NASHVILLE, Tenn. (AP) — The Buffalo Bills have seen Josh Allen run for first down after first down since coming […]