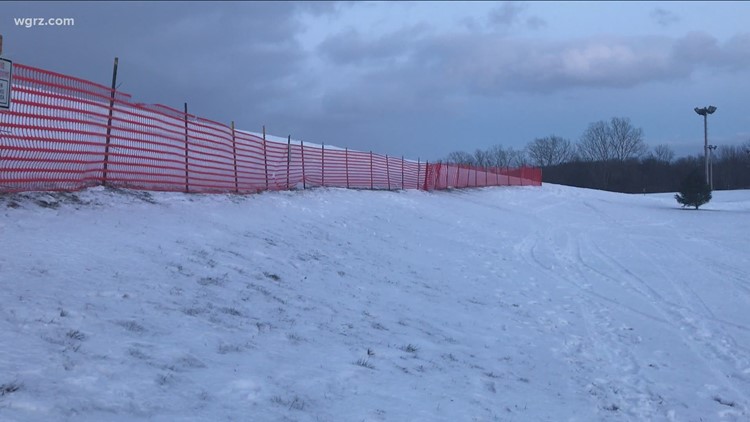 LEWISTON, N.Y. (AP) — A 16-year-old girl who was sledding Saturday at a local park in New York has died after the tube she was riding on with a three-year-old boy struck a tree at the bottom of a hill.

The Niagara County Sherriff’s Office received an emergency call shortly after 10 a.m. about an accident on the sledding hill at Clyde L. Burmaster Park in Lewiston. Emergency crews transported the pair to the John R. Oishei Children’s Hospital in Buffalo for treatment.

Police said the girl was later pronounced dead at hospital while the boy was treated and released. The identities of the children were not released.

The sledding hill has since been closed and the incident is under investigation by the sheriff’s office and the town of Lewiston Police Department. 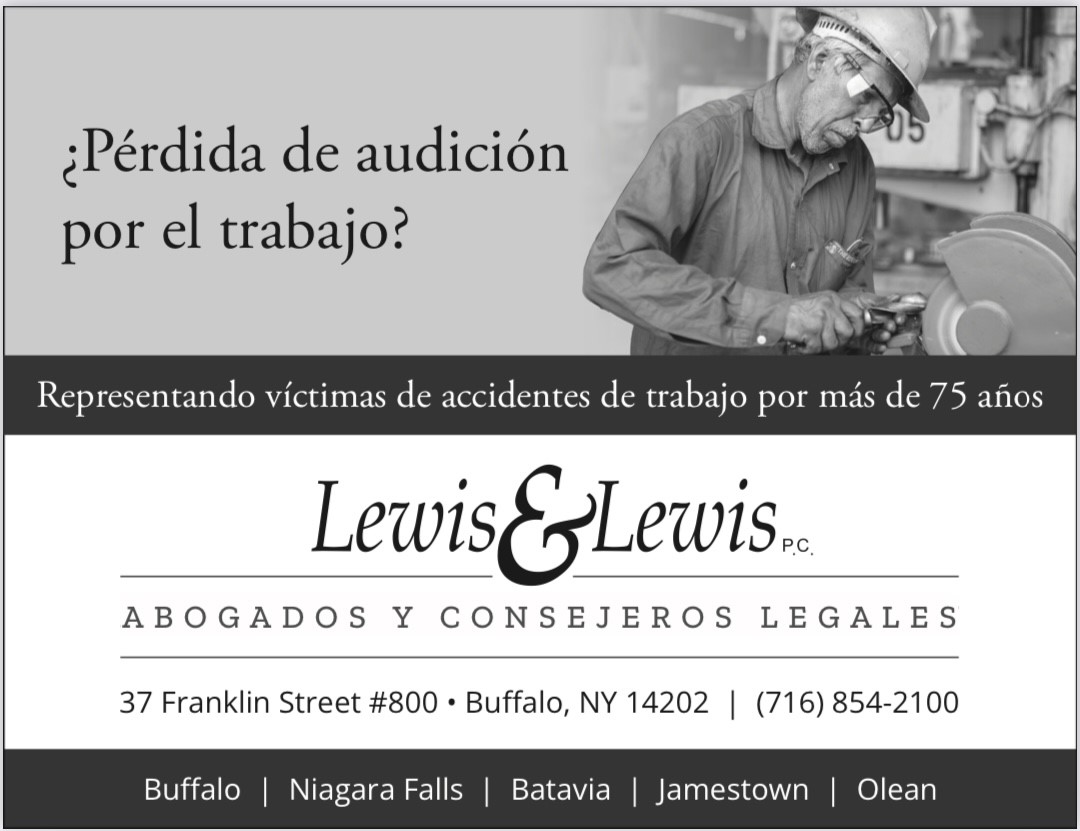