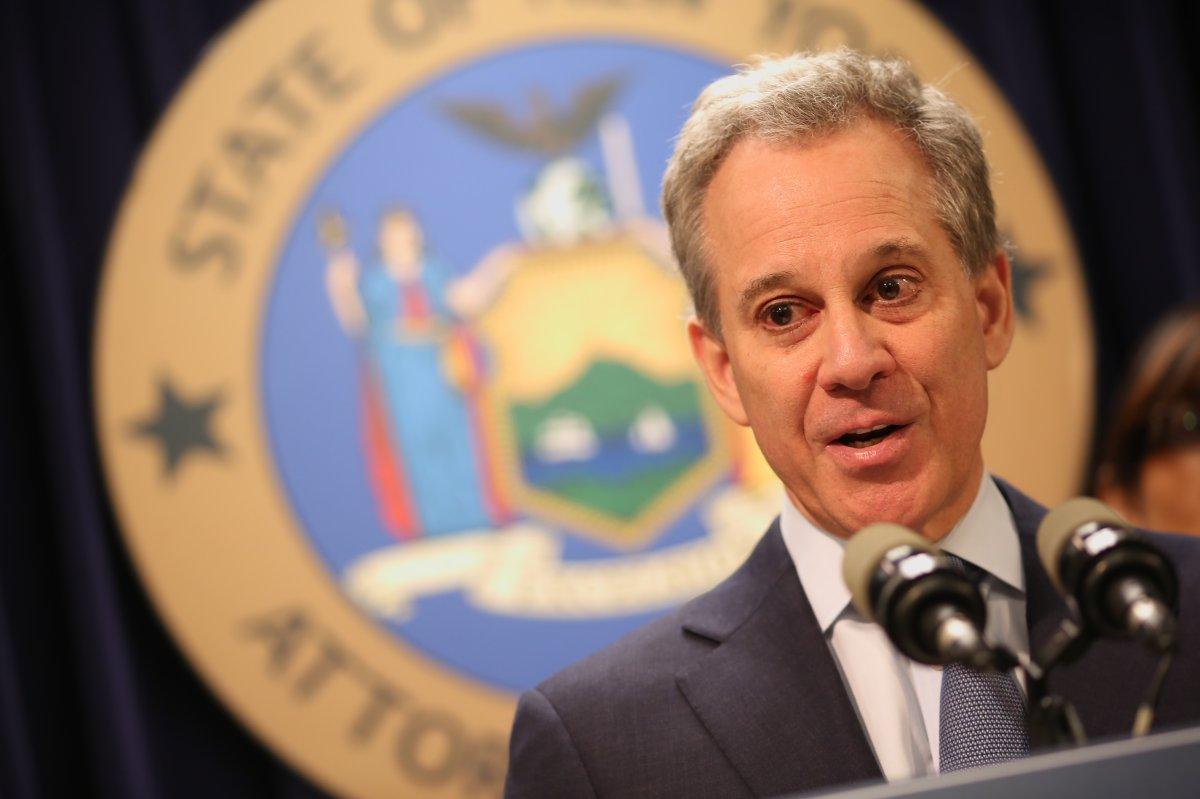 “A fair and accurate count of all people in America is one of the federal government's most solemn constitutional obligations. The Trump Administration's reckless decision to suddenly abandon nearly 70 years of practice by demanding to know the citizenship status of each resident counted cuts to the heart of this sacred obligation – and will create an environment of fear and distrust in immigrant communities that would make impossible both an accurate Census and the fair distribution of federal tax dollars.

This move directly targets states like New York that have large, thriving immigrant populations – threatening billions of dollars in federal funding for New York as well as fair representation in Congress and the Electoral College.

My office will lead a multi-state lawsuit to protect New Yorkers, preserve a fair and accurate Census, and hold the Trump Administration accountable for violating both the 14th Amendment and the Enumeration Clause of the United States Constitution.”

Earlier this year, Attorney General Schneiderman led a coalition of Attorneys General in opposing the addition of a citizenship question to the 2020 Census.

By MARY CLARE JALONICK, ALAN FRAM and LISA MASCAR WASHINGTON (AP) — House Republican Leader Kevin McCarthy said Tuesday that he won’t support a proposal to form an independent, bipartisan commission to study the deadly Jan. 6 insurrection at the U.S. Capitol, almost certainly eroding GOP support ahead of a vote and positioning his party […]

By: Raf Casert BRUSSELS (AP) — The European Union will redouble its efforts to end the surge in violence between the Israeli military and Palestinian militants, and seek progress during a special meeting of its foreign ministers on Tuesday, as the US stands on the sidelines. The EU also called the weekend destruction of a […]