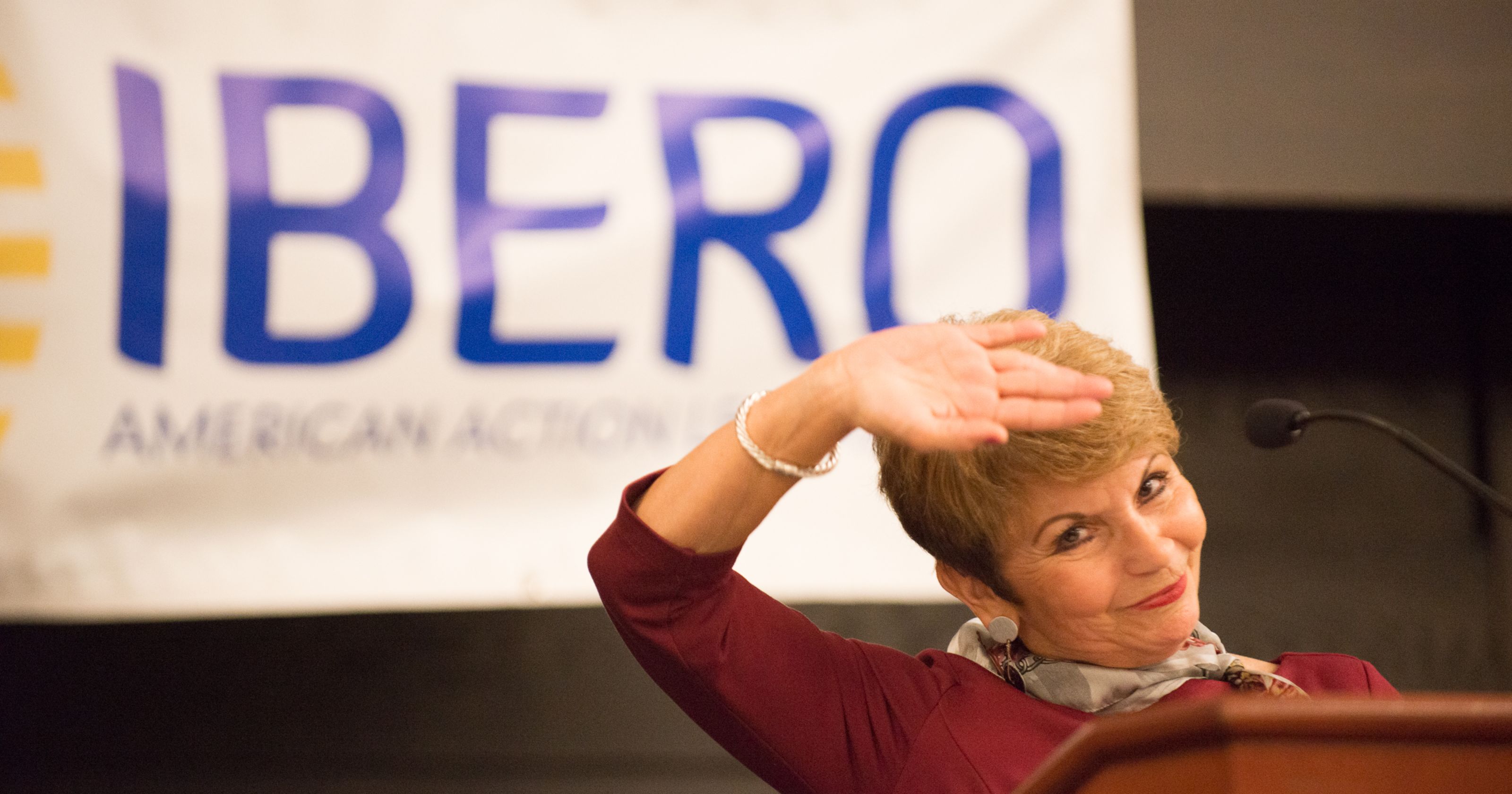 Hilda Rosario Escher has announced she will resign from her position as president and CEO of the Ibero-American Action League at the end of this year.

“I have been at Ibero for most of my adult life,” Escher said. “When I first moved to Rochester from Puerto Rico, I signed up for Ibero’s Bilingual Secretarial Training Program to learn English, and stayed on at Ibero as an employee. I could never have imagined that I would be so blessed to one day lead the agency that essentially gave me my start in Rochester.”

Escher first came to Rochester in 1974, and, after enrolling in Ibero’s English program, she was later hired as coordinator of the Bilingual Secretarial Training Program; then went on to lead the organization’s division of Developmental Disabilities, prior to being named as president in 2006.

The dual-language human services agency was launched in 1968 with only $5,000, Escher said, serving only a handful of residents.

Today, Ibero operates with a budget of approximately $13 million, employs more than 280 people, and serves more than 20,000 people per year.

“In my time as a board member, I have seen Hilda’s passion for our community, our clients and our employees,” Ibero board chair and RGRTA chief operations officer Miguel Velazquez stated. “It’s this passion and her dedication to Ibero that helps drive our mission to ignite the potential of individuals and families to prosper and make the community stronger.”

Ibero has also spearheaded the response to relocate Puerto Rican families to Rochester after Hurricane Maria.

In fact, the organization has helped more than 3,000 individuals move to the area since the hurricane devastated the island last year.

“I don’t think anyone could have foreseen what would happen to our beautiful island when Hurricane Maria came through,” Escher said. “As a native of Puerto Rico, it was absolutely heartbreaking, and even more so to see how many families have been left with nothing but the clothes on their back. It is our responsibility as a dual-language human services agency, and as a community, to respond to the needs of these families.”

Escher will remain with Ibero through Dec. 31, and then, upon retiring, plans to spend more time with family.

“As I contemplated my decision to step down, I decided that 2018 was the right year to do it,” she said. “I know that I have done everything I can to lead the agency down a successful path, and I am confident in the ability of current and future staff to continue fulfilling our mission.”