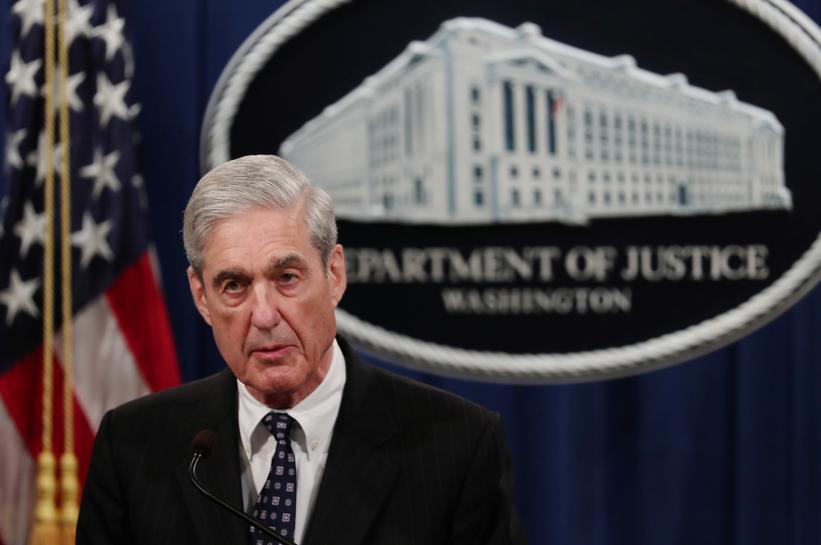 WASHINGTON (Reuters) - The U.S. Justice Department has agreed to provide evidence gathered during Special Counsel Robert Mueller’s Russia investigation to lawmakers who are considering whether to launch impeachment proceedings against President Donald Trump, a top Democrat said on Monday.

House Judiciary Committee Chairman Jerrold Nadler said he will hold off on a threat to bring criminal contempt charges against Attorney General William Barr, as long as the Justice Department continues to provide materials sought by his committee.

The agreement marks a rare moment of compromise between the Trump administration and congressional Democrats, who have been seeking materials from Mueller’s two-year investigation, which examined Russia’s interference in the 2016 U.S. presidential election and whether Trump tried to undermine the probe.

Nadler’s committee has issued subpoenas for an unredacted version of Mueller’s 448-page report, released in April, as well as underlying evidence gathered during the process.

The Democratic-controlled House of Representatives is expected to vote on Tuesday on a measure that would authorize a lawsuit to enforce those subpoenas.

Nadler said there will be no need to move ahead with the lawsuit if the Justice Department provides the material sought by his committee. 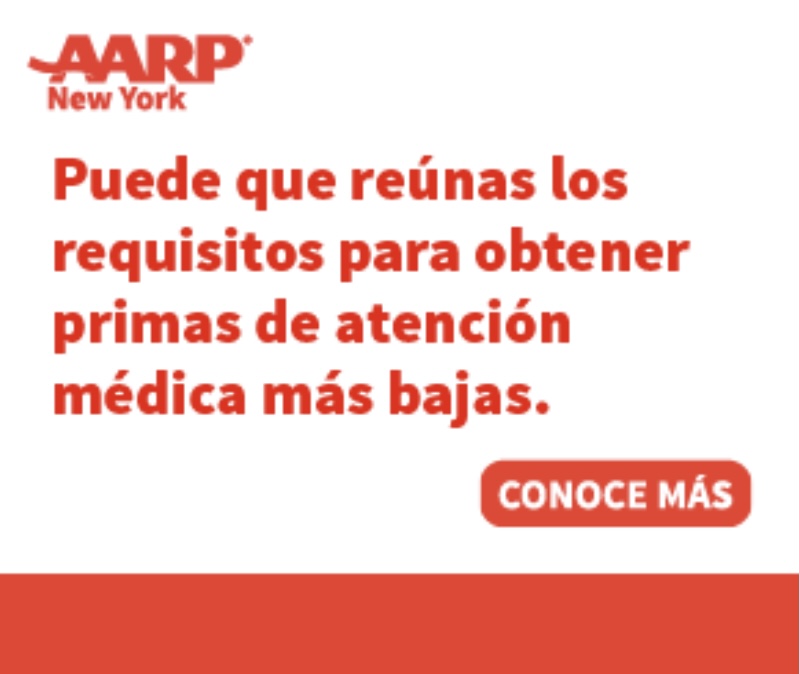 The City of Buffalo’s Law Department recommends the Buffalo Common Council approve a $2.25 million settlement with the Sugorovskiy family […]