California Fires Leave Many Homeless Where Housing Was Already Scarce 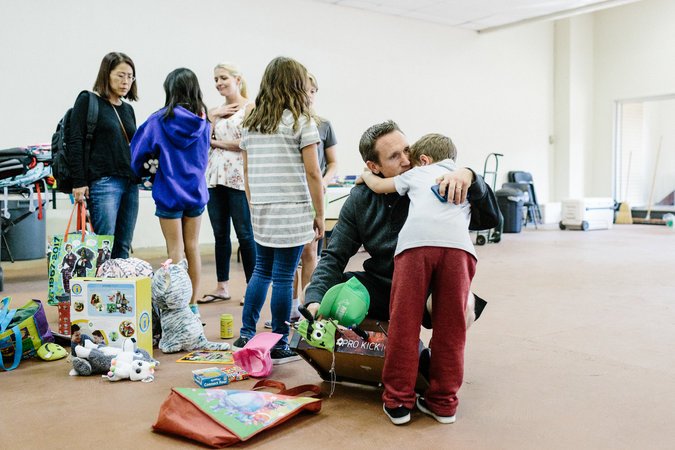 SANTA ROSA, Calif. — Nathalie and Michael Internicola had about 15 minutes to grab what they could as the flames roared toward their house, and it wasn’t much: Some clothes, passports, their phones. They are grateful to be alive, they said, but as for what comes next and how and where they might rebuild their lives, they don’t have a clue.

“We’re staying with friends as long as they will have us; then we don’t know,” said Ms. Internicola, 51, whose home in Santa Rosa burned to the ground, along with about 60 others in their neighborhood. “We are desperately looking for a house we can rent, but there’s just nothing available, because there are so many people displaced.”

Though some of the fires in Northern California, the deadliest on record in the state, had been partly contained by Sunday afternoon, others were still raging. At least 35 people have died, and the count is likely to rise as the search for victims continues.

But for people like the Internicolas who escaped in time but lost their homes, the journey is just beginning. And the daunting implications of starting over, multiplied by thousands, are rippling through the state. About 100,000 people have been evacuated from fire zones, and some 5,700 houses and buildings have been destroyed.

Some displaced people likened their path to a gauntlet of fresh blows: real estate prices and rents that were already sky-high before the fires, the complexities of California’s housing, zoning and building regulations, and the environmental problems involved in cleaning up home sites made toxic by the ash from the fire.

Improvisation is the order of the day. Ron Gove called his accountant after his house in Santa Rosa burned down, hoping she would have documents and backup paperwork for his home-based business. She immediately insisted that he move into her guest bedroom, where he has now been staying for a week.

Some people are staying in motels or bunking with friends. Evelyn Gibson, 73, has moved in with her boyfriend. Some people have gone as far as Oakland or San Francisco, upward of 70 miles from Santa Rosa, in search of a place to sleep and a refuge from the fire’s new reality.