Bernie Sanders Surpasses the enthusiasm that fueled the 2008 Obama campaign 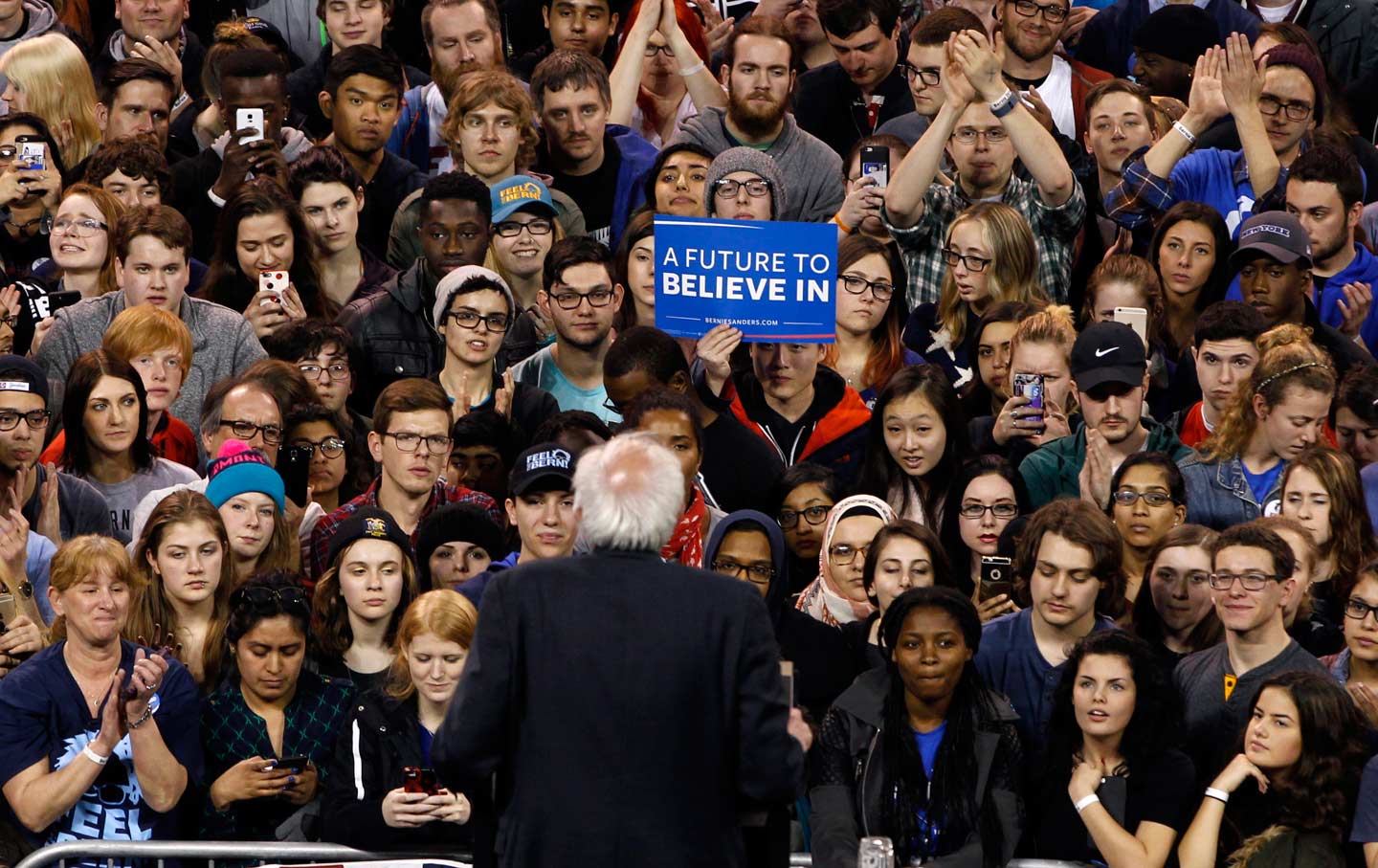 Latino Community comes out in support of Bernie Sanders

Buffalo, NYI— Presidential Democratic Bernie Sanders, has recaptured or even surpassed the enthusiasm that fueled the 2008 Obama campaign, with T-shirts that say “Feel the Bern” showing an image of hip floppy white haired man in glasses replacing the famous image in the Obama “Hope” poster by Shepard Fairey.

However, this time! Sanders is offering Hope in a form of an American Revolution powered by the people.

The day stared with tens of thousand of people lining up in the rain and cold weather to hear Presidential Democratic candidate Bernie Sanders address them at Alumni Area at the University at Buffalo. The massive crowd showed the type of voters Bernie Sanders is attracting to his revolution, Hispanic, Black, Young, Native Americans, women, men and old alike. 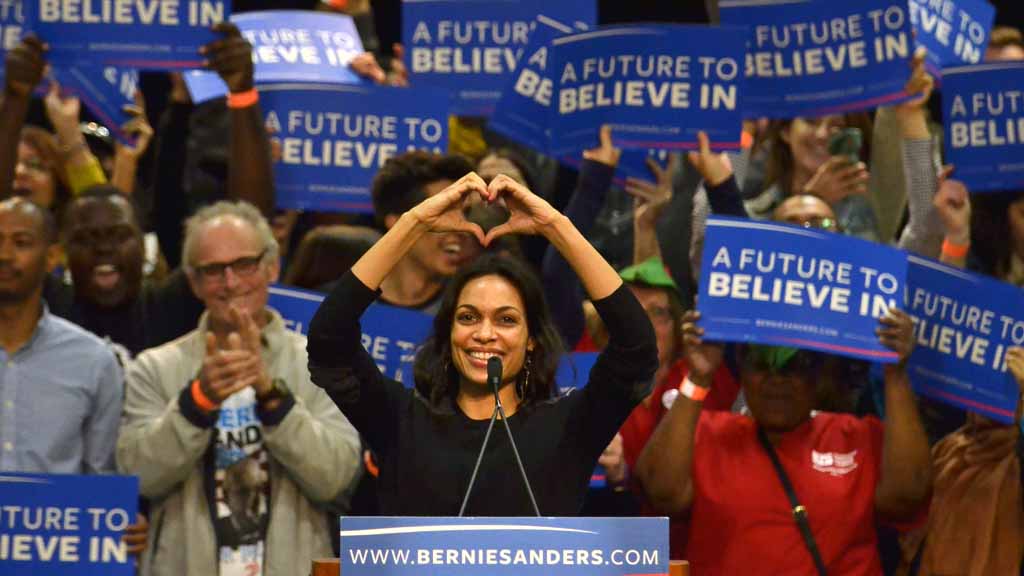 As 8,500 mad-as-hell supporters inside the arena and thousands more outside jumped out of their seats and pumped their fists last night, Senator Bernie Sanders a native of Brooklyn New York delivered the message they had come to hear.

We will “give these guys an offer they can’t refuse,” he shouted in the jam-packed auditorium, vowing to bust up the banks, bring down the billionaire class, increase social security benefits for seniors, pay equity for women, rebuild our cities, keep our economy growing, rise the minimum wage, Health care for all, smash the political establishment and keep our country safe!

“We need to create an economy that works for all of us,”

“In America today, we are living in a country that has more income inequality than any other country on earth, and it is worse today that it has been at any point since 1928,” Sanders said. 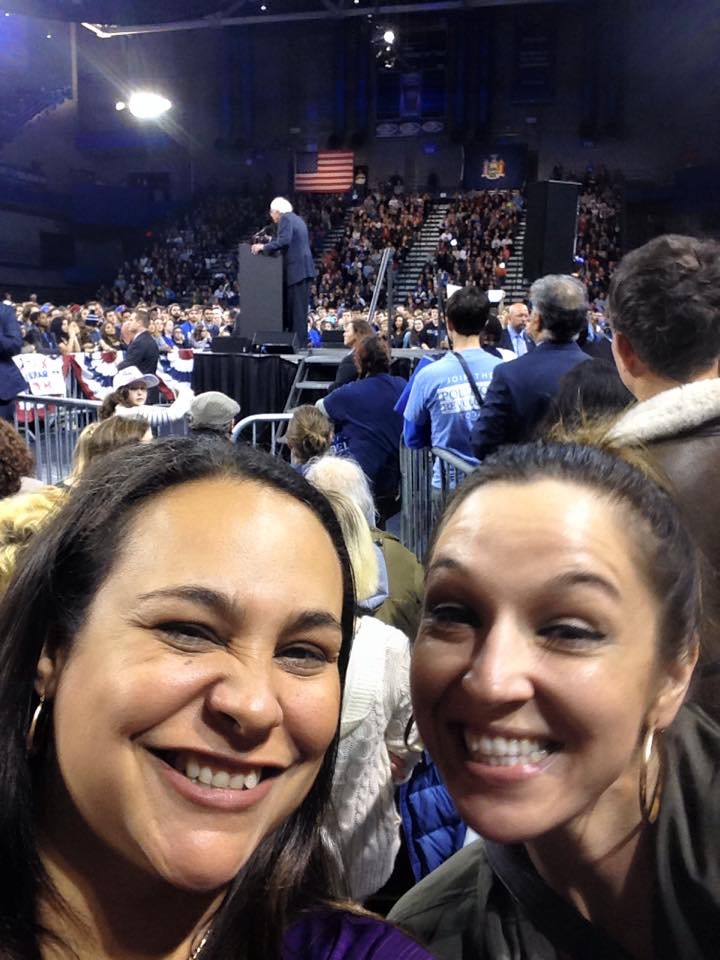 The presidential primary in New York, of course, is next Tuesday April 19, but Mr. Sanders can be forgiven for living in the moment. Since overtaking Hillary Rodham Clinton in last 7 of 8 primary elections and drawing hundreds of thousands of people to his events all over the East and West. Coast, Mr. Sanders, has surpassed the enthusiasm that fueled the 2008 Obama campaign and is looking forward to winning New York on Tuesday. 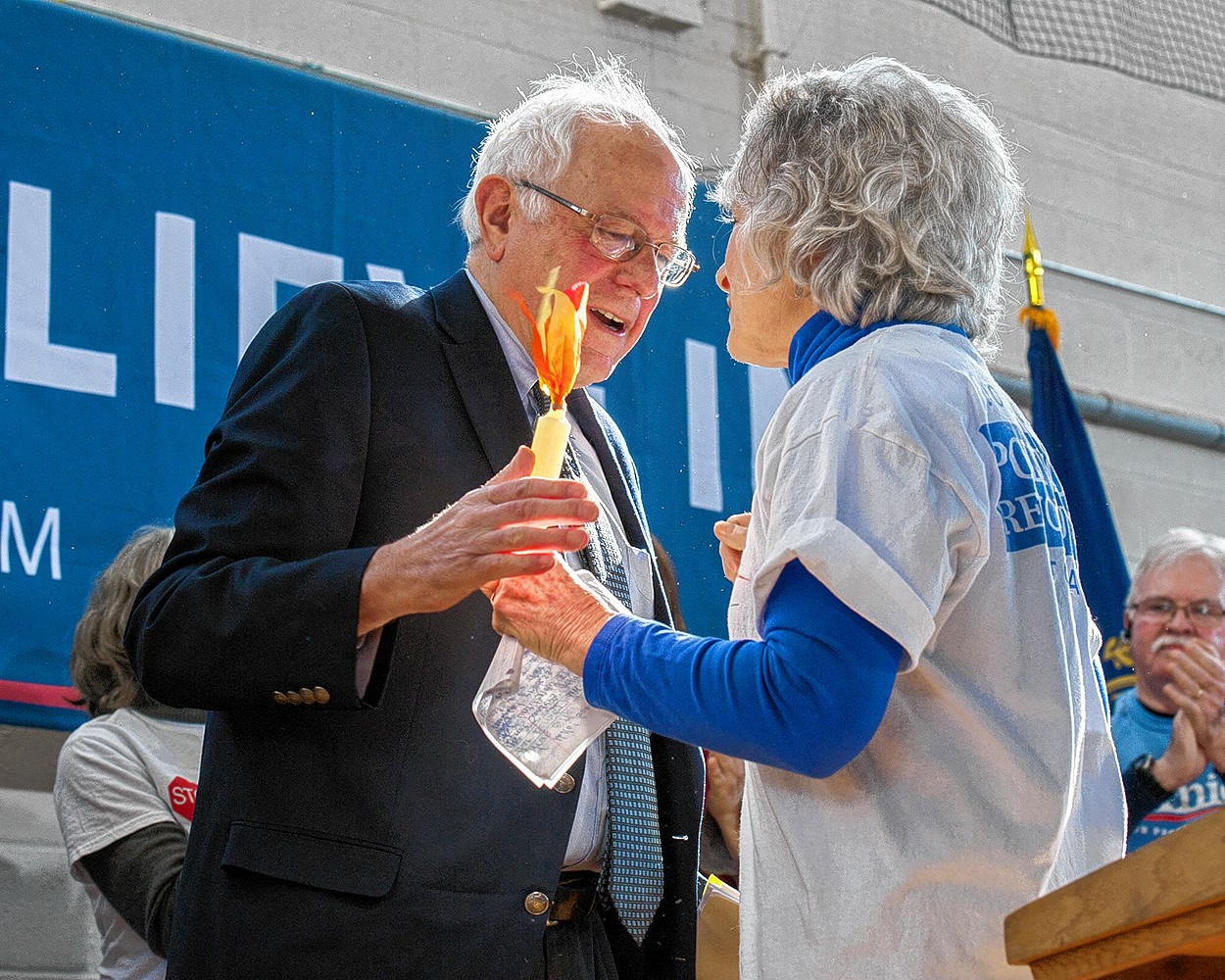 Unlike that of Mr. Obama, Mr. Sanders’s appeal is less about oratorical lift and finding common ground than about the opportunity his campaign gives disaffected Democrats, Independents and Republicans to vent their anger at the list of national ills they believe are caused by big business, party structures and its conservative allies that have stopped President Obama from accomplishing his message of ”Hope”. If Mrs. Clinton’s pitch to voters is that she can make the system more effective, Mr. Sanders is arguing that Mr. Obama was naïve to even bother with a system that needs to be fundamentally changed. 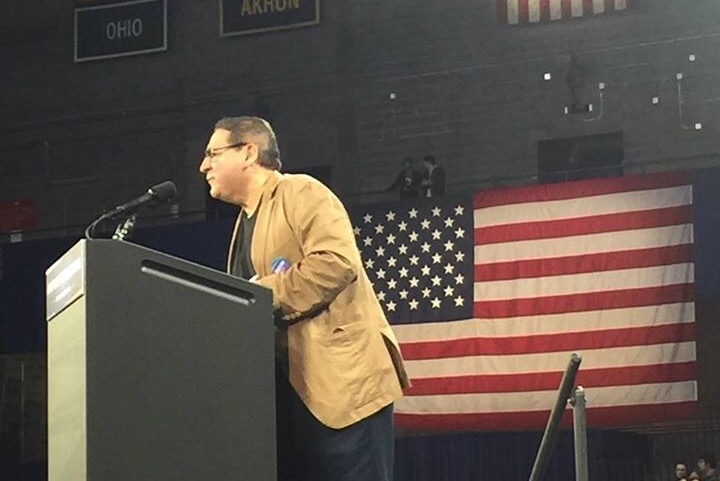 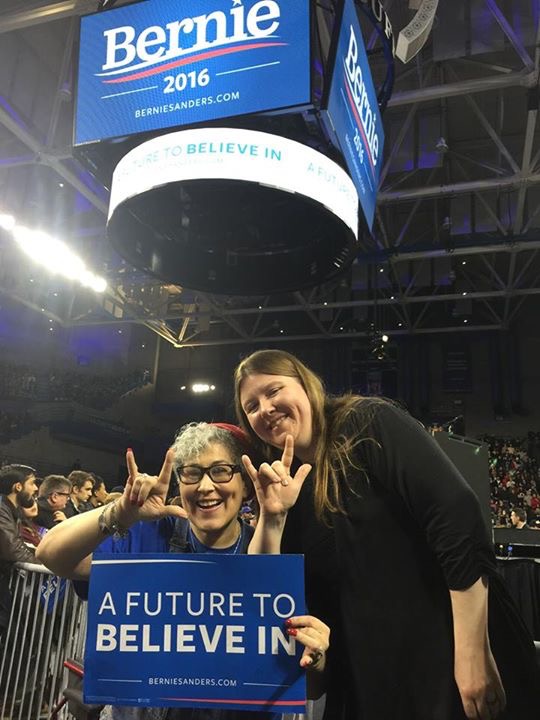 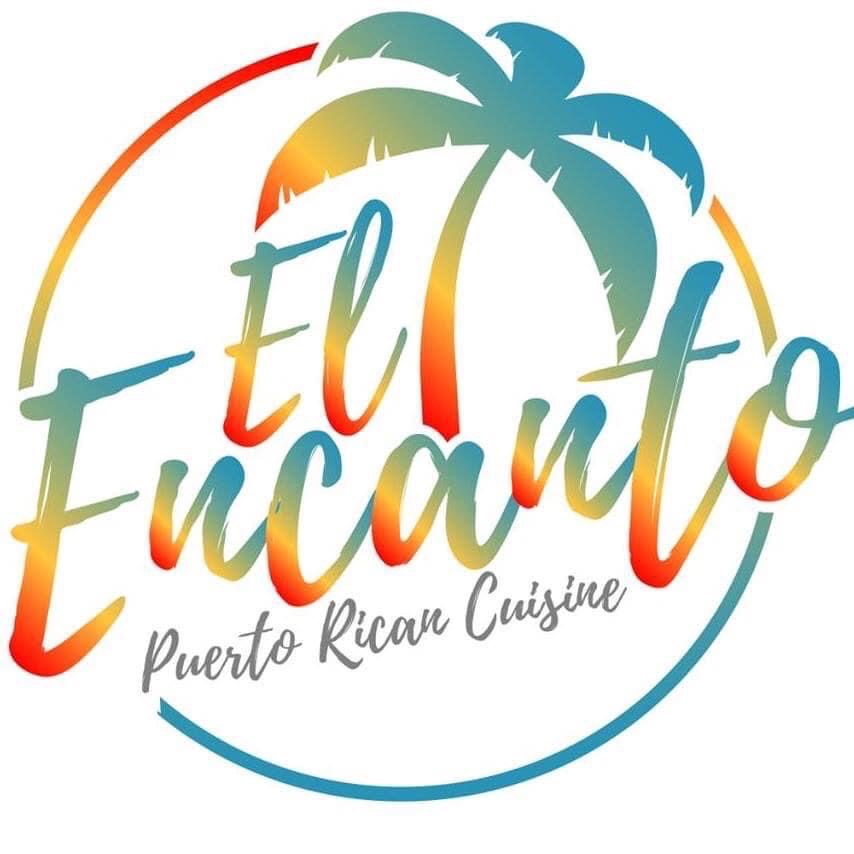