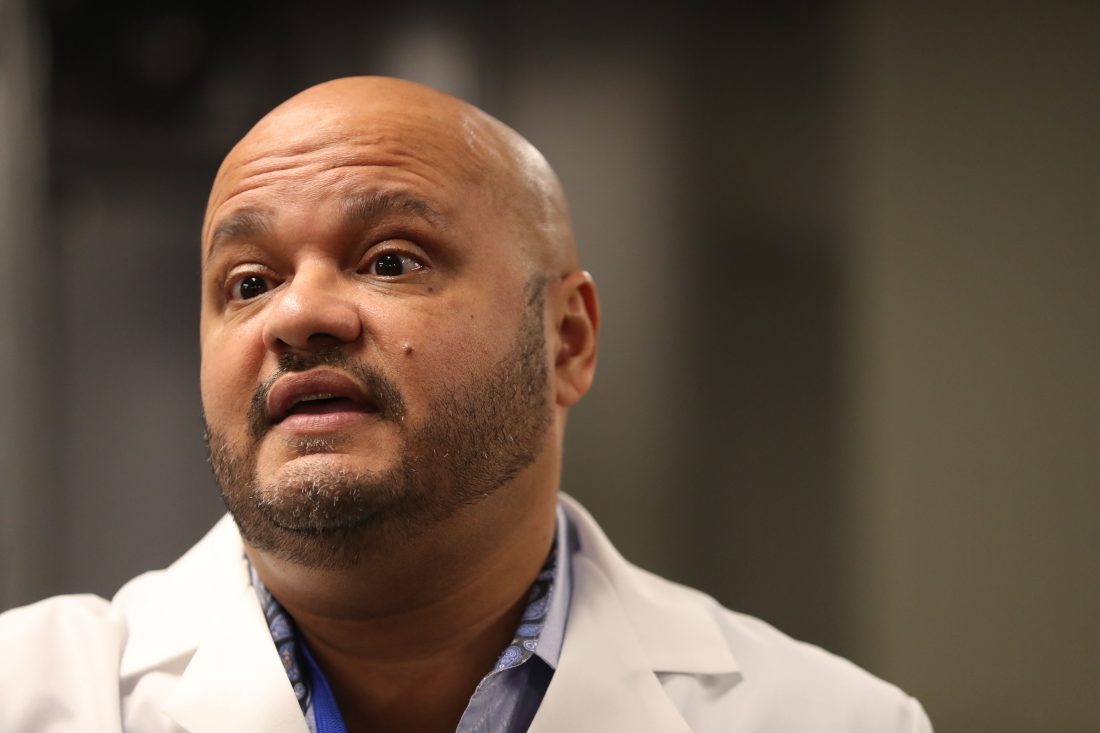 Recent discussions at the University of Buffalo brings to light healthcare disparities among the Latino/ Hispanic community in Buffalo and Western New York according to Dr. Raul Vazquez of Urban Family Practice.

Both subtle and significant differences in food habits, cultural mores and lifestyles exist among Cubans, Mexicans, Puerto Ricans, and Central and South Americans. These subsets of Hispanic populations reside in the United States but tend to be lumped under the larger umbrella of Hispanics who are often referred to as Latinos, the largest and fastest growing minority group in the US. Their inherent diversity, however, becomes important to the healthcare system, healthcare decision makers in public and private sectors, and clinicians since it impacts their risks of getting all diseases, particularly cancer and blood disorders.

One study explains that most cancer data in the US are reported for Hispanics as an aggregate group, masking important differences between sub-populations according to nativity status (i.e., those who are foreign born versus those who are US born), degree of acculturation, and country of origin. For example, a report found that US cancer death rates in Mexicans are 12% lower than those among mainland Puerto Ricans.

When it comes to healthcare disparity for those with blood diseases, one example is the study that determined that black and Hispanic patients with acute myeloid leukemia (AML) had increased risk of death by 12% and 6%, respectively, compared with non-Hispanic whites. These disparities existed despite a higher prevalence of favorable cytogenetics and a younger age at diagnosis in these minority groups. Some studies have demonstrated relatively poor adherence to medications and follow-up care among African Americans, Hispanics and other minority groups.

However, cancer remains the leading cause of death among all Hispanics, accounting for 21% of deaths. While Hispanic people are less likely than non-Hispanic white Americans to be diagnosed with the most common cancers – lung, colorectal, breast and prostate – they have a higher risk for cancers associated with infectious agents, such as liver, stomach and cervix.

In fact, one study found that Mexican American and Puerto Rican American males die at twice the rate of non-Hispanic whites from stomach and liver cancers – the two most troubling cancers for Hispanic Americans. Furthermore, liver cancer mortality rates are increasing for males and females of all Hispanic groups.

However, there is much variation in the cancer burden among Hispanic populations by nativity, which is difficult to capture – as noted earlier – because most data are reported for this heterogeneous population in aggregate.

According to the US Census Bureau, the majority of Latinos are of Mexican national origin (64.3%), followed by Puerto Rican (9.5%), Salvadorean (3.7%), Cuban (3.7%), and Dominican (3.1%), with the rest coming from other Central and South American countries. Overall, about 60% of these individuals are US-born, with the remaining 40% born in Mexico (64%), Puerto Rico (9%), and other Latin American countries.

Their distinct lifestyle and dietary choices reflect their countries of origin as well as the degree to which they are assimilated to the US lifestyle, coupled with a wide spectrum of socio-demographic characteristics. The degree to which individuals have assimilated to the US and their socioeconomic status (SES) strongly influences behavioral patterns related to cancer prevention, diagnosis, and treatment.

As with other racial/ethnic populations in the US, differences in cancer determinants across US Latinos are in part due to substantial variation within this population in the prevalence of well-established cancer risk factors such as smoking, low quality diet, and physical inactivity. In addition, limited access to health care and financial constraints among US Latinos has been associated with lower cancer screening rates which makes treatment more challenging and complex.

Furthermore, both genetic ancestry and nativity correlate with known cancer determinants. For example, there are differences in trends for body mass index (BMI) by nativity among US Latinos, with US-born Mexican and Puerto Ricans having greater annual increases in BMI than US-born Cubans and foreign-borns. Also, Latinos of higher IA or African ancestry are more likely to have a lower SES than those with higher European ancestry.

These heterogenious factors present a unique opportunity for all US healthcare stakeholders to unravel the complex role of SES, culture, lifestyle and genetics as potential determinants of cancer risk in Latinos and other populations. To date, most of the epidemiological studies have largely ignored this diversity and have grouped Hispanics/Latinos as a single ethnic group.

What is needed is a better and more specific understanding of the heterogeneity that exists within Hispanic and Latino populations, and the identification of important clues that contribute to key cancer determinants. Identifying cancer characteristics in the subsets of this population will help to achieve the goal of personalized medicine in this fast-growing minority group and respond more appropriately to their defined needs for prevention and treatment.

Effective strategies for decreasing cancer rates among the Hispanic/Latino populations should include the use of culturally appropriate patient advisors and targeted, community‐based intervention programs to increase screening rates and encourage healthy lifestyle behaviors.

Regardless of the subset, the challenges for detecting cancer and other chronic, complex diseases among Hispanic and Latinos remains a serious challenge. One significant issue is compromised access to primary care, the point of care at which many diseases are first detected, diagnosed and often prevented. At least one-fourth of Hispanic adults in the U.S. don’t have a primary healthcare provider which may result from the fact that only seven percent of U.S. physicians are of Hispanic origin.

Thankfully, this situation is changing. A high level of technology adoption among Hispanics presents an opportunity to provide access to healthcare for this ever-growing population, with new programs designed specifically to meet their cultural and medical needs. In fact, 84% of all Hispanic people are online and Hispanic community internet smartphone usage is 25% higher than the national average.

Proven technology is being used to leverage decades of health industry knowledge and to speed access to care, particularly within Spanish-speaking communities. Innovative technology solutions that are bilingual and culturally relevant have been designed to provide opportunities for underserved populations to access affordable care, prescription drugs, chronic condition management programs and telehealth/virtual medical consultations.

As more research is done to address the disparities in treatment for cancer, blood diseases and other serious, chronic conditions – including diabetes, heart disease and others — these technology solutions represent the first step in closing gaps in care for Hispanic and other underserved populations in the United States. By drastically simplifying access, delivering quality health and wellness products and services, and enabling individuals to learn about their health, individuals with compromised access are now better able to determine their wellness needs, more readily purchase critical medications, manage chronic conditions and engage in behavior change that empowers them to lead healthier, more productive lives.

While beating cancer is a challenge for every American family, Hispanics and Latinos clearly face extra hurdles. Recognizing the obstacles, providing improved access to primary care and ensuring affordability of products and services are the key steps to meeting and overcoming these barriers. 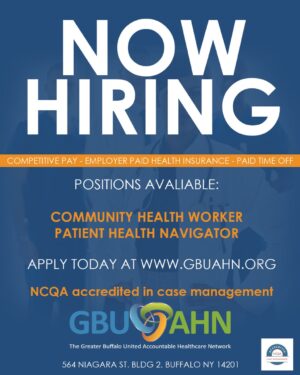 CAMARILLO, Calif. (AP) — The average U.S. price of regular-grade gasoline rose 2 cents over the past two weeks, to […]

By ANNE M. PETERSO TOKYO (AP) — For Quinn, a midfielder for the Canadian women’s soccer team, the opening match […]