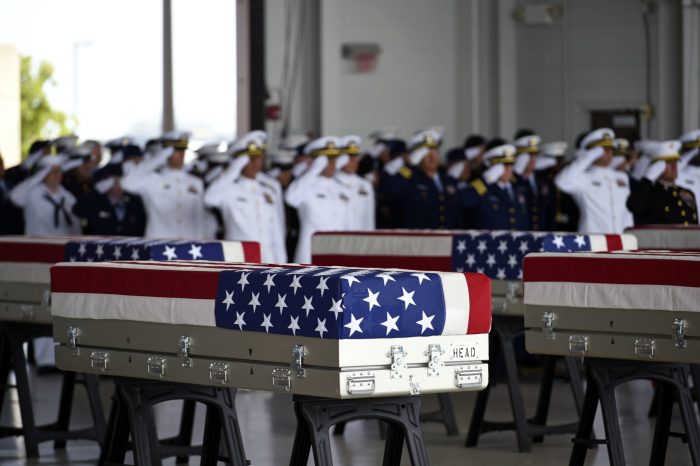 WASHINGTON/KABUL (Reuters) – The United States on Tuesday recovered the remains of individuals from a U.S. military aircraft that crashed in Afghanistan and was in the process of confirming their identities, U.S. and Afghan officials told Reuters on Tuesday

On Monday, the U.S. military said an E-11A aircraft had crashed in the province of Ghazni, but disputed claims by the Taliban militant group that they brought it down.

Earlier on Tuesday, Afghan forces and Taliban fighters clashed in a central region where the U.S. military plane crashed as the government tried to reach the wreckage site in a Taliban stronghold.

The U.S. defense official, speaking on condition of anonymity, said multiple attempts had been made to recover the remains but they had been hampered by the terrain and weather.

The official said the remains were believed to be of two service members who were on the plane.

Zabiullah Mujahid, a Taliban spokesman, said Afghan forces backed by U.S. military support had tried to capture the area around the crashed aircraft and clashed with fighters of the Islamist militant group.

The attempt was repelled, he told Reuters, but the Taliban would allow a rescue team access to recover bodies from the crash site.

“Taliban fighters on the ground counted six bodies at the site of the U.S. airplane crash,” he said, adding that while there could have been more, the militant group could not be certain, as fire had reduced everything to ashes.

Speaking on condition of anonymity, U.S. officials said the plane was carrying fewer than five people when it crashed, with one official saying initial information showed there were at least two.

The crashed jet, built by Bombardier Inc, is used to provide communication capabilities in remote locations.

The incident came as the Taliban and the United States have been in talks to end the 18-year war in Afghanistan.

Trump has long called for an end to U.S. involvement in Afghanistan, which began with an American invasion triggered by the Sept. 11, 2001, attacks that al Qaeda launched from then-Taliban-ruled Afghanistan. 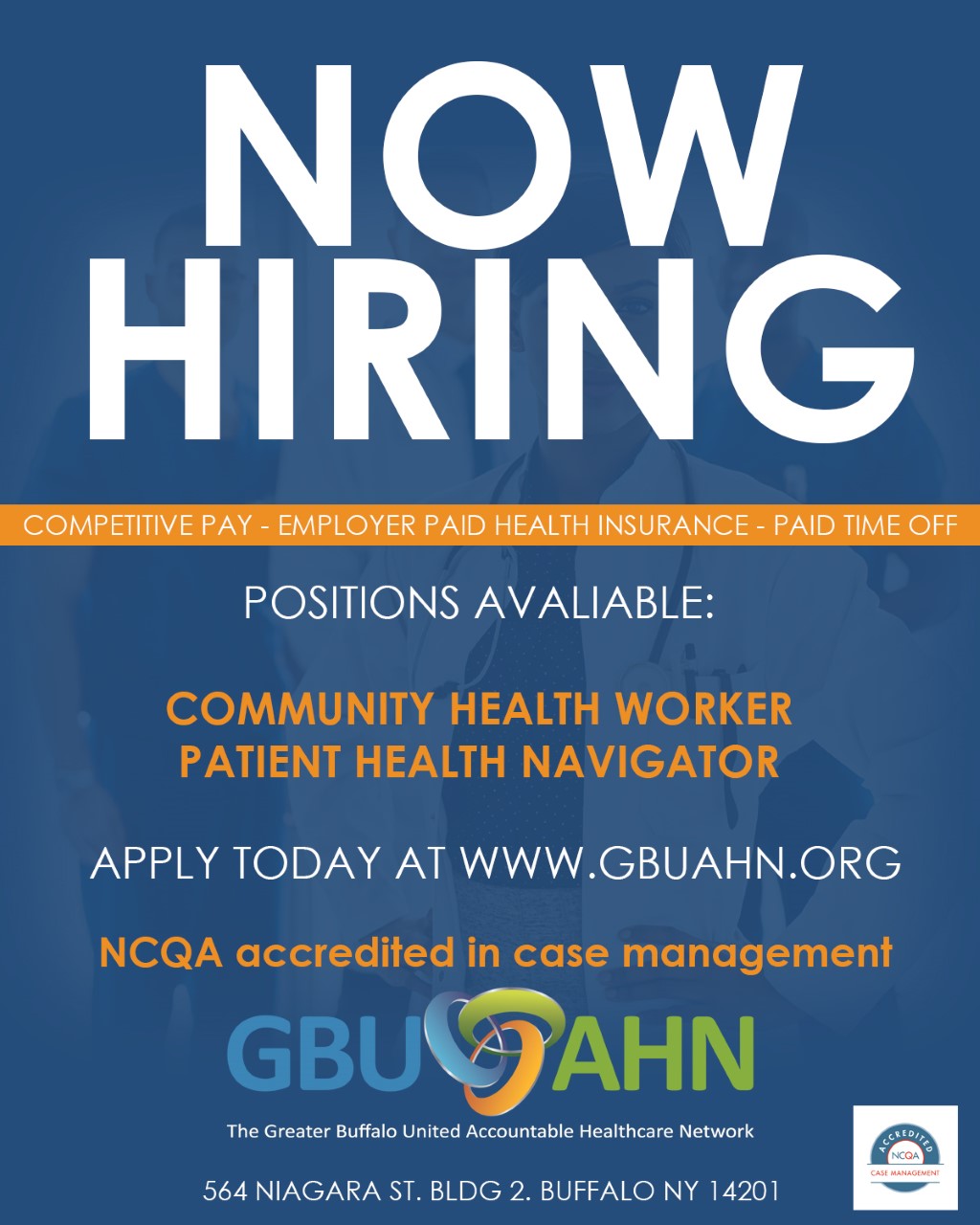 MORE THAN 50 DOCTORS IN ITALY HAVE NOW DIED FROM CORONAVIRUS

Rising up across America: Saluting the heroes saving lives and warming hearts

Panorama Hispano is the regional news and information newspaper for Hispanic and other diverse communities.
US Hispanics are now the largest ethnic minority in the United States numbering 54.2 million as of July 2014. Serving: Buffalo, Rochester, Fredonia, Niagara Falls, NY and Erie, PA. Outside our Market area: Visit our affiliate at: http://www.impremedia.com/
Contact us: Contact@PanoramaHispanoNews.com

MORE THAN 50 DOCTORS IN ITALY HAVE NOW DIED FROM CORONAVIRUS